Most Popular National Parks in India 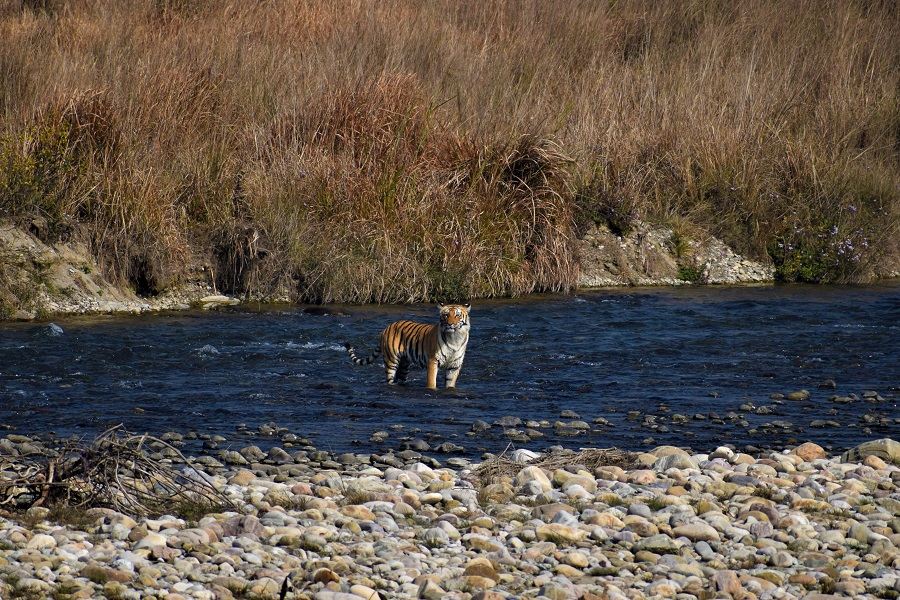 There are over 80 national parks in India, spread all over the country. Some parks are larger and more approachable than the others. Many people have a desire to see a dignified tiger. The chances of spotting a tiger totally depends on the size of the national park and the number of tigers over there. These stats are different for different parks. The following five parks are all very crowd-pleasing and popular among the visitors.

Jim Corbett National Park in Uttarakhand is the oldest national park in India. This park is situated in the outskirts of the Nainital district of Uttarakhand state. The park is named after the conservationist Jim Corbett. The park protects endangered species of the Bengal Tiger, hence the entry to the park is only to some restricted areas. The park works under the ‘Project Tiger’ which is  an initiative of the Government of India to protect the Bengal Tiger.

The Kanha National Park is located in central of India, in the state of Madhya Pradesh. This park is spread over 1940 sq kms and is divided into two segments of Hallon and Banjar. The park is famous for the Royal Indian Bengal tiger and was the inspiration for Rudyard Kipling’s classic The Jungle Book.

Bandhavgarh National Park is located in the Umaria district of Madhya Pradesh in Central India. Bandhavgarh National Park This park is one of the finest and most popular national parks in India. This place is appealing to wildlife lovers, nature lovers, and wildlife adventure enthusiasts from all over the world. Established in 1968 as a national park, it spreads in a total area of 437 square kilometers. For tourists who are willing to see the tigers in their natural habitats must go on Tiger Tours in India and enjoy an expedition in the famous Bandhavgarh forests. Jeep safari is one of the most preferred and enjoyable ways to explore the best jungle safari inside the park.

Ranthambore is situated in eastern Rajasthan at the confluence of the Vindhyan plateau and Aravalli hill ranges. Ranthambore National Park Two rivers flow through the Ranthambore National park, the Chambal River in the south, and the Banas River on the north side. There are also six man-made lakes and many perennial streams passing through the entire magnificent national park. This park is spread over 1334 sq kilometers. The rich and diverse variety of flora and fauna comprises more than 300 tree species, 300 species of birds, 50 aquatic plants, and 30 mammals. 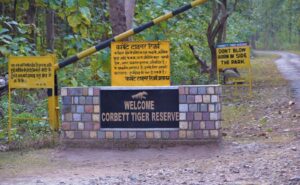 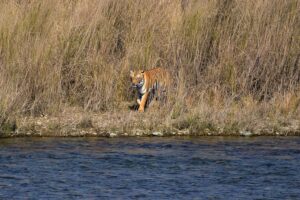 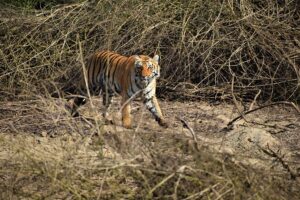